I don’t make the rules, but in business if you are attractive you get treated better. 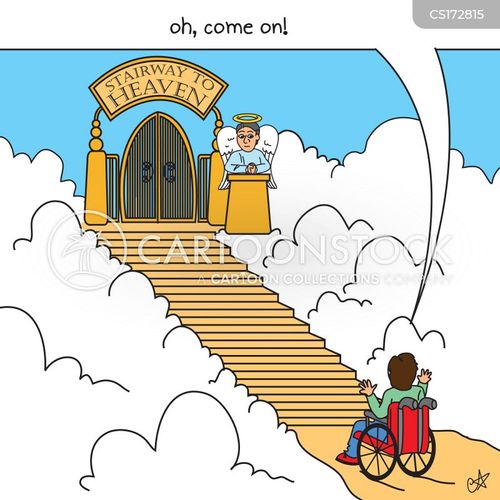 People want to look at attractive people. People get hired because they are attractive and then often they fail. For example, I once worked for a company that hired customer support people on the basis of possible skill and attractiveness. Almost without fail, the most attractive ones were not able to do the job.

Another company hired sales people who were attractive. This is common in that industry, but it is another tactic that is underhanded. In most of my career ugly people have been under represented.

Why does this matter? It is a form of discrimination. When you look at the surface and not a persons qualities, you don’t get the best employees. For example, I had friends who were ugly and they couldn’t get ahead in work. They were hard working, intelligent but they never got raises or promotions. That isn’t right.

I was making small talk at one of my jobs and I joked with an executive woman that I wasn’t just a pretty face. She responded angrily that there were too many pretty faces in that company who couldn’t do their jobs. It is strange because HR was all women, and even women prefer that pretty women are around.

One of the videos I watched was a woman who was unable to get a job for 2 years. She had mild foot and hand deformities, but still able to do many tasks. I couldn’t understand why she didn’t have a job. She was smart, funny and a great attitude. Even after 2 years of being told no she wasn’t good enough for a job, she had a positive attitude. I wouldn’t have been positive. A person who loves their job like she would, would be a tremendous asset to a company.

Give people a chance and they will surprise you.