You often hear people say they want to be a responsible adult. I often wonder responsible to whom? 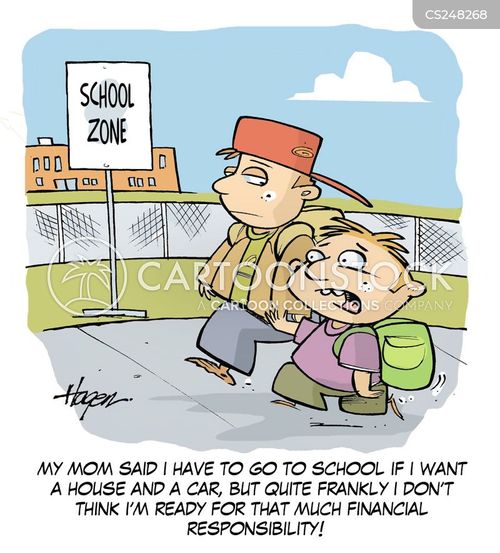 Do you ever find yourself wondering why you made the choices you did? At the time they seemed like helpful decisions, but looking back you missed the mark. I think it was because you weren’t considering your own happiness as the criterion.

For example, I worked many jobs in my life that I should have left earlier. They were not what they claimed to be and they would not help me in my career. Why did I stay? Out of a misguided loyalty to a company or idea? The idea that you should stay in a job as long as possible no matter how awful it is? The idea that being unemployed and looking for a job is less responsible because you aren’t making money? The idea that your own happiness is unimportant compared to bringing home a paycheck?

Clearly those are crazy and false ideas. Yet something kept me in jobs that didn’t help me. I don’t like to give up, and I think that you can make anything work. It is true, but at a high personal cost. I think there is a point where you just have to say that the time or environment just doesn’t make it worth it.

For example, I once had a job that took me 2 hours to commute round trip. Then traffic became worse and it was 3 hours, then 4 hours. At that point spending four hours in a car wasn’t worth it. It wasn’t worth it at 3 hours, but I didn’t want to give up. However it was causing me back pain to sit for that long in the car and I should have.

I am not telling you to quit at the slightest whiff of problems. I am rather suggesting that when you think about your responsibilities, think about what your happiness does to the people who love you. There is no point in doing a job that doesn’t make you happy. Money in your pocket is not worth feeling dread to work.

Always learning is funThe Advantage being flexible in your career brings