I had a phone scammer say that I was going to be arrested last week and I told him I am glad to have my day in court and hung up on him. 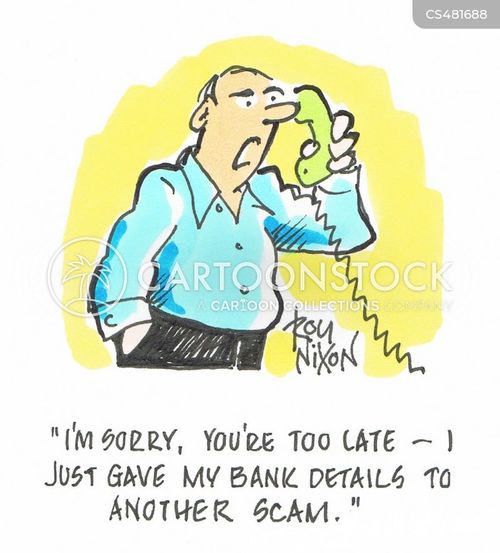 Of course no police ever arrived, but it was a waste of time for me. I researched what techniques scammers use and I want to share them with you.

Indeed great to showcase skillsCompanies that expect you to work overtime