Companies that expect you to work overtime

I worked for a company that expected you to work overtime. They told you this after you were hired. 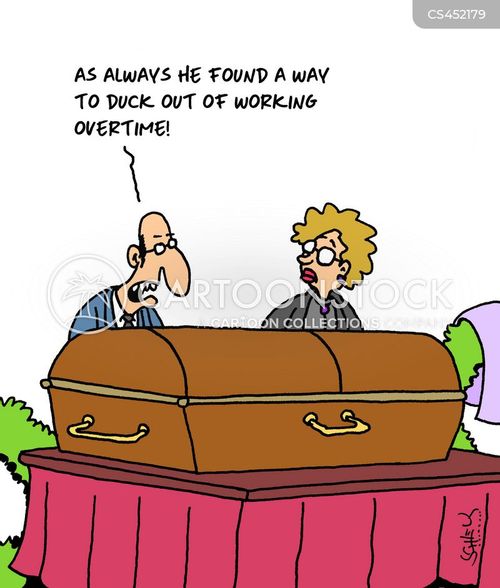 Why am I sharing this? To prevent others from making the same mistakes that I did. You have to really look at the red flags and ask what they mean.

For example, in this company I said like I always do that I like to have work/life balance. I say that so that companies don’t think that I am constantly at their whim, which would burn anyone out. I don’t mind and expect that sometimes you have to work odd hours, but it shouldn’t be a regular thing. They said they have a work/life balance. Until you actually start and then you are told that they expect 42 hours a week even though they are paying you for 40.

Which is silly really. Those extra hours don’t mean a thing. With the wasted time that people do, and the inability to watch everyone, no one can possibly keep track of that wasted time. All it does it create negative feelings and a workforce that is less engaged in their job.

I love to work and figure things out. This is not me saying that I am lazy. This is me saying that when you are not told your real hours you should probably quit. This was just one of many red flags at that job.

Part of the reason I have ignored red flags in the past is that I am sometimes too kind. I sometimes give people the benefit of the doubt. What businesses have taught me is that unfortunately they will take as much as they can get, and that you have to set your own boundaries as an employee and as a person.

There is nothing wrong with working overtime in an emergency or when time zones require it. However a company should not plan on working overtime without paying its employees. If your company does this to you, you deserve better.

Scammers getting more agressiveWhat is an acceptable IT risk?