Stories from my Past: He told me I had to please him.

If you listen to people, you hear some heartbreaking stories. 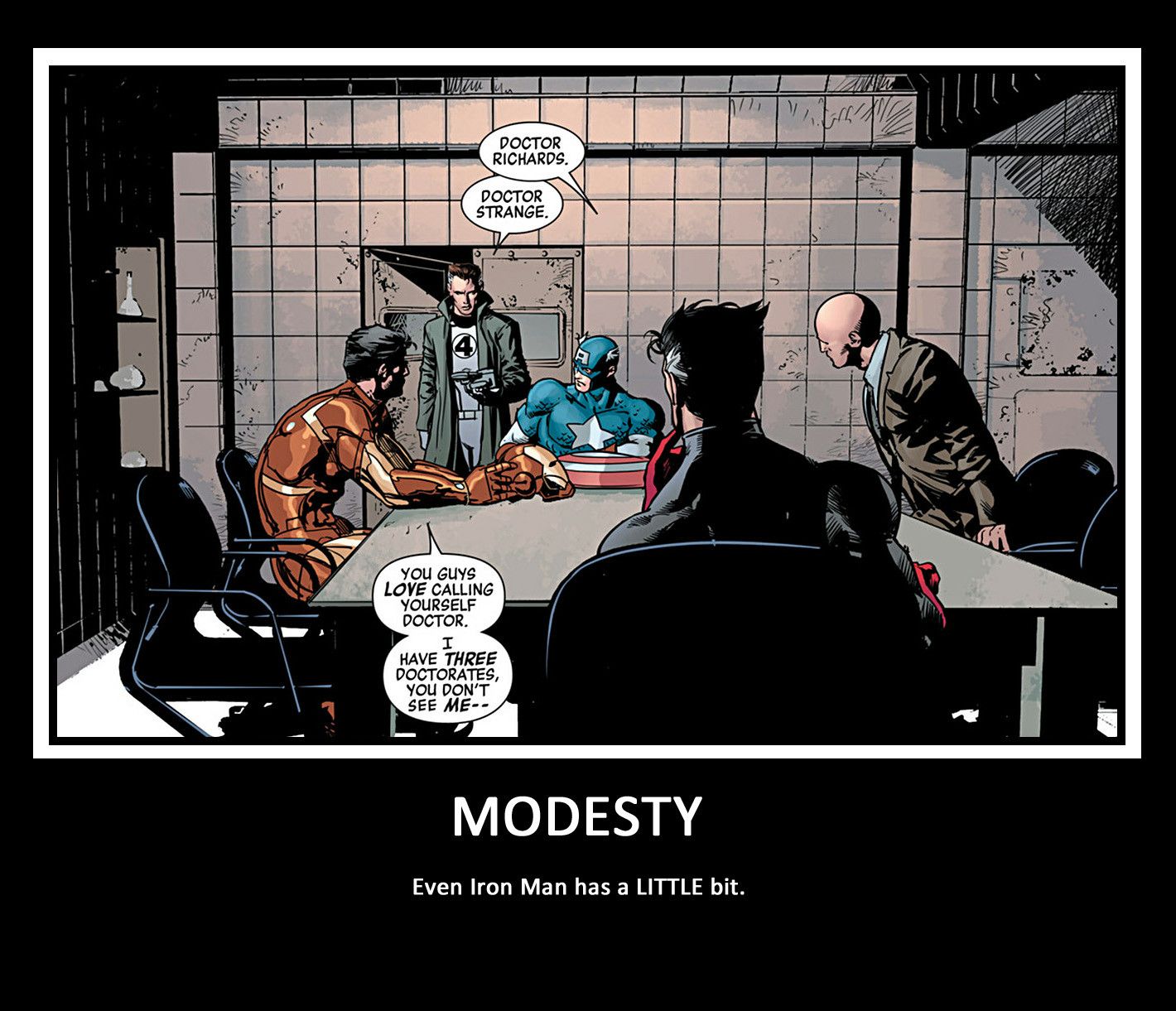 I volunteered in High school to work with Special Olympics and help people with developmental disabilities. I enjoyed it because many people who have these issues have fantastic attitudes. They really work hard for everything that they have.

Now I instantly felt bad for her. To demand someone to do something to have a relationship is cruel. Then not to keep your promise is even crueler. To think that in order to have someone love you, you have to have sex with them was also cruel. This is what she learned from him.

I explained to her that he wasn’t a kind person and that a kind person never demands something from someone else. I explained that I didn’t want to have sex with her but that I would be her friend and help her that year. I did that and we worked everyday in class, and she improved in her abilities. Her special education teacher later told me that she was surprised at her improvements in working with me. It made me feel good.

Respect is owed to everyone no matter what condition they are in.