Helping those who are vulnerable

I was told that as a child I would give someone the shirt off my back. I can’t understand why others can be so heartless and cruel. 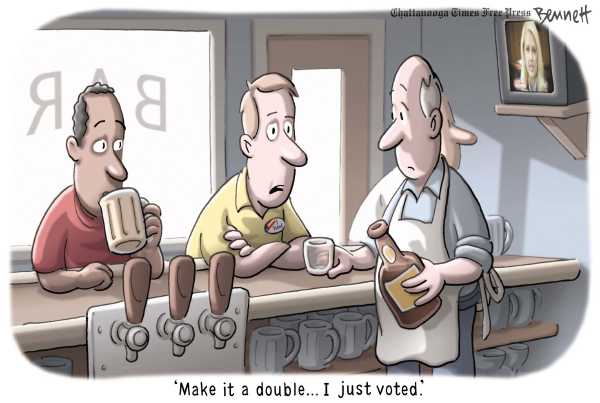 For example, I knew someone who just started a job and she is financially stressed. She was using an old iPhone 7 Plus which had problems getting a signal. As a single woman not having a phone that is reliable can be a safety problem. So I bought a phone for her and gave it to her. Now she has a reliable phone and she will feel safe.

Now I know some of you will read this and go well thats fine for you, you have money to share. The truth is that those who have the least to share often share the most. Studies have shown that poor people are more likely to be generous than rich.

When I lived with poor people in the past and I was poor too, they were generous with me. What little they had they shared. When I got a job and I was able to share back, I gave them as much help as I could. It made me feel great that my life could make a positive difference in someone else’s life.

So it really bothers me and confuses me when people talk about entitlement and incentivizing laziness. I have worked for Billionaires and they were the laziest people I have ever met. They had someone do everything for them. Clean, cook, clothes, take care of everything. To me, they think they are entitled to their wealth even if they got it through unethical means. I don’t judge them, but only want to share that when someone accuses you of something, they are often guilty themself of it.

We incentivize the rich by giving them tax breaks. We give major companies billions of dollars of loans when they least qualify for it. We do this because we don’t want to hurt the little person. However when the little person wasn’t considered and the financial industry got us into that problem, what message are we sending? That it is ok to act recklessly and Daddy Government will fix it. If we are concerned about the overreach of government, why aren’t we concerned about this? That the government can only help rich people rather than poor ones?

There is no reason that we can’t put all the homeless people into houses right now. We have far more empty houses than homeless. There is no reason we can’t reduce the military budget a little, and pay for every social program and fix to our issues. The reason there is no will is that we have surrendered our freedom to special interests and to the rich.

Your life isn’t better because you can buy cheap electronics. Its better when you don’t fear losing your job, have adequate health care, and everyone is taken care of.