I have been hitting the LinkedIn comments hard lately. I am tired of the ignorance I read each day. 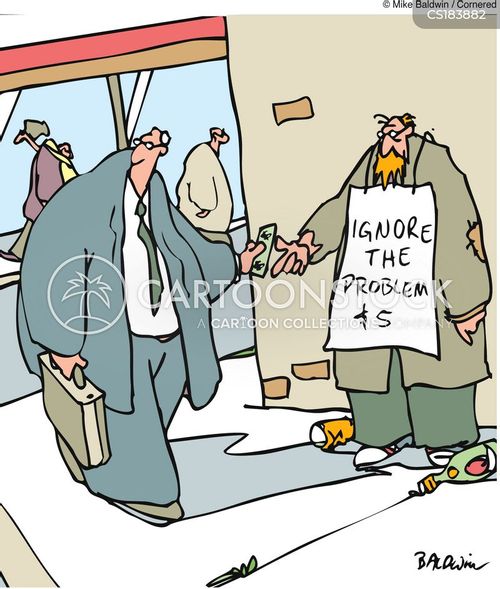 I try to be patient with others and accept that they may not know things. I accept that I like to study and that not everyone wants to understand facts. However the ignorance sometimes is just so hard to swallow that I have to respond.

For example yesterday a woman said that white people built western culture. I think you can clearly see what a lie that is. Immigrants built the west, the railroads, the buildings, the infrastructure and so much of what we call Western culture. It is astounding the kind of deluded thoughts people have about their own importance.

As a white person I deny that white people are superior. I haven’t seen it. Indeed if you look at Germans the so called master race, you will see what a bunch of morons they are. Their cars are some of the least reliable. Has anyone seen the depreciation of BMW, Audi and Mercedes lately? Some of their cars lose over 70% in the first two years.

I am tired of reading peoples opinions based on nothing but their feelings. Everyone has the right to have feelings, but that doesn’t mean that it is as equally valid as a fact. Facts exist no matter how much people try to deny them.

For that matter, it is everyones responsibility to help educate the people who are ignorant. We have gotten into this situation as a nation because we have elevated feelings to the level of facts. Now everyone with a feeling can say whatever junk they want and we are supposed to respect that. I don’t respect anything that is unloving, unkind or untrue about anyone.

In my past I was the underdog. Now that is no longer the case. Everyone deserves respect no matter what they do or who they choose to love. I admit that I have problems loving people who are jerks, but I recognize that they need love to. Lets be kind out there ok?