One of the most shocking things to me as I consider my life is that Friendliness opens doors that I didn’t always want. 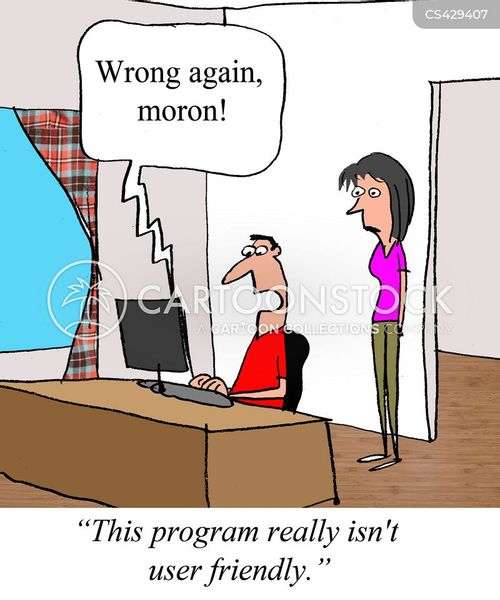 Women have often shared with me that they have men be attracted to them that they don’t want. In one company one woman shared she had a male coworker like her and it was known that she had a bf. So that was kind of awkward for her and I would feel awkward too. If I was her I would have taken the guy aside and said that I have a bf and I’m flattered but lets just be friends ok? I have had to do the same thing.

I have worked in companies where a female coworker was interested in me and I had to give her the lets be friends talk. If you don’t let people know, you give them hope that you are going to fall under their spell. Sometimes you just need to grab the bull by the horns and address the issue.

Now I understand that it is not always straight forward. What if the person is a supervisor? I would still address it. If I were a woman I would address it and if that person was still inappropriate then I would go to HR. No one has the right to make others feel uncomfortable.

Friendliness in public can be a problem as well. Since I often make small talk on public transportation I have had people offer me things that I wasn’t ready for. This is not to brag, but rather to share that when you are friendly people often respond to that. One woman invited me back to her house and hot tub, and even though she was cute, I wasn’t ready for that. I frankly didn’t trust her and I make it a habit to trust my intuition.

Another time I was friendly at a Special Olympics ski competition. The other volunteer that I had been talking with was cute and I asked for her number and she gave it to me. Then a few months later she drove 30 miles to my house and surprised me by ringing my doorbell. I of course being young and dumb went in the car with her to a restaurant and we talked further. Looking back I had lots of trust for someone I didn’t know, and it probably wasn’t a good idea that I did this.

Being friendly makes life more pleasant but it also gives you opportunities you didn’t ask for. Be careful.

Hitting the Linkedin Comments hard latelyWhat is a reasonable standard?