Needing to be right is a poison

I used to want to always be right. I realized what a poison it can be. 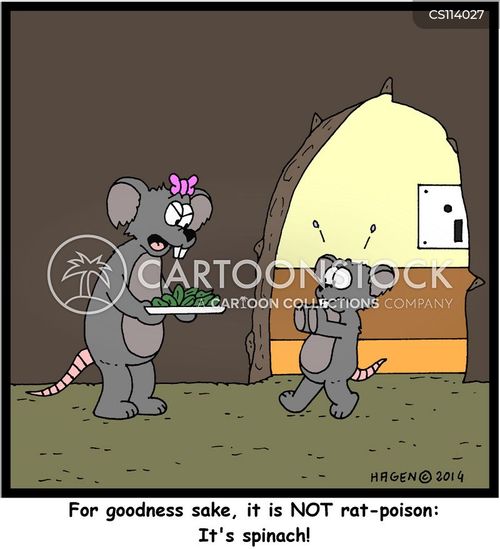 When I am at work, often the reasons things continue to be done is that management doesn’t want to look like it is making a mistake. So even though they understand that what they are doing isn’t the best way to do it, they continue to press forward.

I have worked for companies that lost market share, failed or gone out of business. What I have seen is that managers who are clueless press projects forward, no matter what kind of feedback happens or things that change.

Three examples. I had a manager once who changed the database system and no one knew how to work it and everyone hated it. It didn’t help anyone. The company later laid off a majority of its workforce so that project was a complete waste.

The second example is a manager who wanted to do something that the software vendor didn’t suggest. The software vendor wanted him to do it a certain way, but he didn’t want to do it that way. It was a waste of time the way he did it and it had to be redone later.

The third example is a manager who thought he would increase security by adding a software tool. Well it turns out that months after I left, the company got hacked and had a data loss. That software tool didn’t do jack to help them secure their environment. I had suggested many security things and was routinely ignored.

My job as an IT support person is to help my managers do things that will help move the company forward. At times I have disagreed with the bosses plan and expressed my concerns to them based on my experience and knowledge. Sometimes I was listened to, and sometimes I wasn’t. When I wasn’t listened to, I continued to work and then when things happened it wasn’t a surprise to me.

Nothing is perfect but the fastest way to be wrong is to always insist you are right.

What is a reasonable standard?Mobile home considered poor but RV is considered rich