Using Bluetooth is still a struggle

Bluetooth was supposed to be an easy way for people to connect things. Unfortunately it is still a struggle. 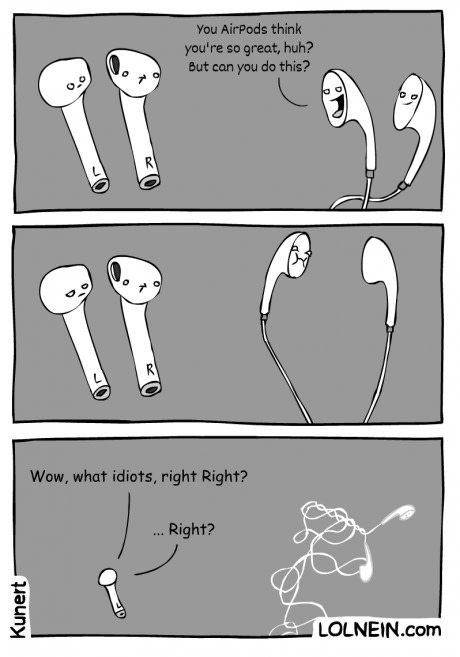 Everyday clients who have bluetooth devices report they struggle with basic functionality. I had shared that often people have problems connecting smartphones to cars. I personally faced this with almost every car model I ever drove. Cars and iPhones just did not want to cooperate. Now I don’t use a phone in a car anymore since I don’t have to commute like I once did.

Another example of Bluetooth problems is the Bose headphones I have. I bought them 5 years ago and they have aged well cosmetically. However they don’t like connecting to bluetooth with my iPhone XR. They say they are connected then disconnect and then I have to reconnect them. I have shut down all the bluetooth signals from my laptop and other bluetooth devices but they still disconnect even while I am listening.

My thoughts on this is that due to the differences in the version of bluetooth they probably didn’t do much testing on older bluetooth devices. I doubt anything other than buying a different and newer pair of bluetooth headphones will fix this problem. Is it worth that? I might since I work in a noisy office environment and being able to listen helps me focus.

Bluetooth is a good idea but it suffers from incomplete testing. The range that bluetooth promises never happens. Officially class three should be 3 feet but that rarely happens. You often have to hold bluetooth devices next to each other to get them to connect. This isn’t just now but has always happened that bluetooth has existed in consumer devices.

For this reason I try to avoid buying bluetooth devices. Every bluetooth device that I have bought has been nothing but problems including iPhones. Well I take that back. The first bluetooth device that didn’t have problems is the Apple Airpods. It was amazing. They were the no setup device. My phone instantly recognized them, nothing for me to configure and they were instantly useable. They very quickly respond to changing conditions and I am impressed with them. I wish they had sound canceling but the new version is supposed to include that.

If companies can do Bluetooth like the Airpods they have a future. Otherwise I think the average person will just not want to mess with it.

The challenge of materialismStories from my Past: Your arms are a junkies dream