If you ask for the unlikely or impossible and sometimes you get a yes. I always ask if something might be helpful, and while I am often told no, it makes all the difference when I am told yes. 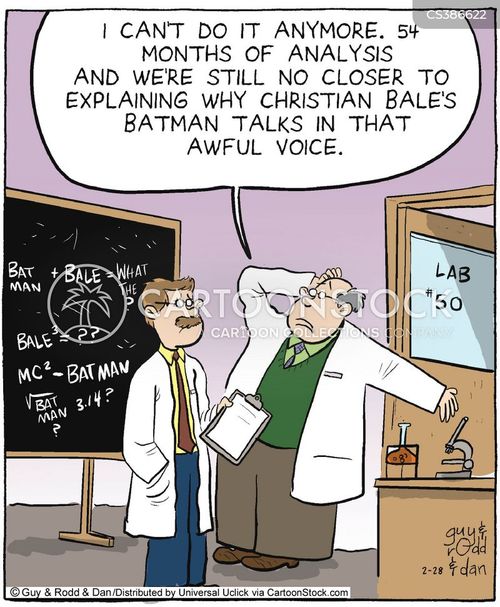 We often think that we can’t ask for something because we don’t have confidence in ourselves to ask. We are afraid of what we don’t know and that by asking we might seem to be unreasonable. The problem with this is that often people who ask us to do things don’t realize the complexity that they are asking. So a better tool often does the job more reliability and faster.

Don’t be afraid to ask. If you get told no, then if someone says is there a better way you can say yes and if you had bought me that tool I would already be done. Being proactive is dangerous with small minded bosses, but not all bosses are small minded. Some bosses want you to be effective and understand that you need things to do that.

I have been told by one boss that “a poor workman complains about his tools”. I thought that was a stupid thing to say. You can not do the job with a tool that was not designed for it. It will not only take more time, it will not be maintainable, it will not be in a way that others can use it in the future, and it will not create the value that you believe it might.

If you have poor tools you struggle and waste precious time that is the most valuable thing we all have. You can not argue that time is less valuable than the cost of the right product. It doesn’t make sense. Would you say that riding a horse is better than a car because it is cheaper? Of course not. So a tool that does the job gives so much more value.

If bosses don’t trust your judgement of which tools you need, they probably have made a mistake in hiring you. Obviously the low cost person will produce low value work and this is apparently what they want.