Miscommunication and how to avoid it

When you talk with others who misunderstand what you say, immediately you need to follow up with an email so that those misunderstandings don’t continue. 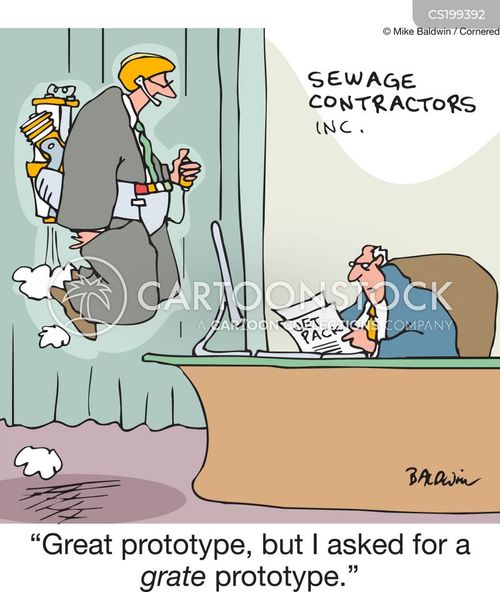 People want to hear things that benefit themselves. They try to twist things so that they have a greater chance to accomplish their own goals and objectives. We see this in the news media and in working with other people. Rarely are people committed to the truth, but rather their version of what they think truth is.

I don’t believe what people say. I believe they may be sincere, but when push comes to shove people will deny or reverse whatever they have said if it is in their interests to do so. So many people believe that you should have written proof what was said in case there is a problem.

To me needing to have written proof is just evidence that people are not sincere about helping others, but just themselves. When two people go for a win/win then the intension is what matters, even if one or both parties makes mistakes in trying to reach the goal.

Frequently I have to clean up problems from misunderstandings of others. I ask them what they understood and then ask what they consider a win. Then I write it down so we agree to it, and then work on solving the problem.

What I have seen in my life is that the worst people who misrepresent the truth are the ones who are financially going to benefit. I understand that people lie to get money, and lie for other reasons, it is just disappointing.

Often I am approached by sales people and asked if I can help them. In the past I used to do so. To me, giving someone knowledge about options and information is a helpful thing. Now I see that salespeople are the enemy and that my kindness was abused.

Write everything down and don’t believe anything that someone says.