Being judged by others and why

I have been judged to be black, a poor Mexican, LDS, gay, stupid, crazy and I don’t believe I am any of those things. 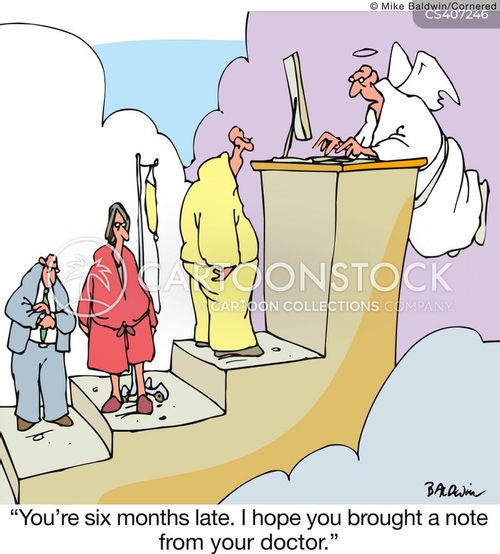 For the record I am a white man. How could I be judged black? I was talking in a chat room and I made a joke the other person apparently didn’t like. She said and I quote “Only a N* would say something that stupid.” I could feel the hate from this persons words and actions. I told her that white people say stupid things too but she was convinced I was black. I offered to call but she didn’t want to learn the truth. I just left because you can’t work with someone who doesn’t want to learn the truth.

I was in Mexico once and I expected my paycheck to be deposited that day so I could afford the hotel that night. It didn’t happen so I didn’t have enough money for a hotel. I had to ask my friends if I could stay at a place for poor people. My friends were not in a hotel and didn’t have room to lodge me either. I was taken to a house and a hundred poor Mexicans looked at me when I came in the door. The person explained to everyone that I was poor and they looked surprised. I spent that night on a thin mat of reeds and while it was cold, just tried to make the best of the situation.

The next day I checked with my friends smartphone and my check had been deposited and I now had money for a hotel. I didn’t have a credit card at that time. I went back and gave money to the people at that place and then left for my cheap hotel.

I grew up in an LDS (Mormon) community. I was a reporter and interviewing a manager at a LDS institution that helped the poor. When I first spoke to him he asked what ward I was from. I told him I wasn’t LDS but raised Catholic and he couldn’t seem to understand that. He couldn’t understand why someone who wasn’t LDS was writing about the Goodwill type store. I thought it was a good work, and deserved recognition.

In High School I had a few people think I was gay. It was interesting because I had a gf and went to dances and stuff. I think it was because I was also doing classes like sewing and cooking. My grandmother helped me to learn to sew so I thought that was a valuable skill. I liked to cook, so I did that as well. Anyway that jerk called me gay once in class and I left the class and reported it to the principle. He was spoken to and I was told by his coach to let him know if I receive further harassment. I did not.

After high school I was friends with a guy and meet his roommate. A few minutes after talking with me he goes in the other room. I hear some arguments and then my friend comes out. He says that his roomie thinks I am gay because I was wearing a purple shirt. I like purple.

The problem with living is that people want to judge you and put you in some kind of category to make their life easier. I have often been put into categories in which I don’t belong. As much as possible I don’t put people into categories. It doesn’t matter if I am gay or straight. What possible difference does that make?

Yet to some people, these categories change how respectful they are to people. In each of these I was seen as someone less deserving as respect. I was treated badly after being put in each category. Well except for the poor Mexican category. Those people shared what little they had with me. So when people talk about poor people with disgust my experience was completely the opposite. I have always found poor people to be the most kind and generous.

All people deserve respect. Even those people whom you disagree with.

被他人误判及其原因I hate pandering to the audience