I once had a time where my kindness was misunderstood.

In an office sometimes people work when they are sick. I always look for ways to help people and things go better. So if someone is sick I might buy an over the counter remedy so that they feel better. Almost everyone I have surprised with this appreciate it. 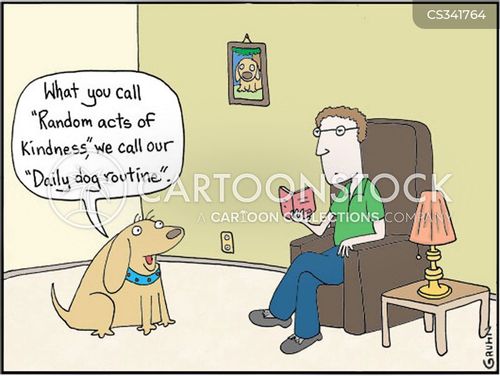 There is always an exception. One day a coworker told me she had an upset stomach and was in great pain. So I bought her something and gave it to her as a gift. She thanked me and that was that. A couple days later I was in the area so I checked up to see how she was doing. She basically ignored me. So I left.

I asked a coworker what I did wrong. She said that because she was young perhaps she thought I was hitting on her. That was not my intention. I had bought over the counter stuff for men before too. I don’t like to see anyone suffer. She felt that I should probably ignore her and continue being kind and generous.

It is easy to misunderstand the intentions of others. I am told that I am a warm and kind person and I feel good about that reputation. I think that sometimes people are suspicious when you are nice to them. For example, I told a coworker I had a surprise for her. She said “I don’t like surprises. What is it?” I said that if she didn’t want the surprise then I would enjoy it, and if she wanted it then come to my cube. She came by and got her headphones that I argued for her benefit from her boss.

You can give people gifts and help them and even though this is your job, people will suspect you. It is a strange feeling being suspected for doing your job and being helpful.

Don’t get much sun or drink Milk? You probably need Vitamin DThe beauty of an uncommon compliment