Stories from my Past: How to defend the indefensible

Too often we are put in situations that have no easy answers. Let me share with you one of those times. 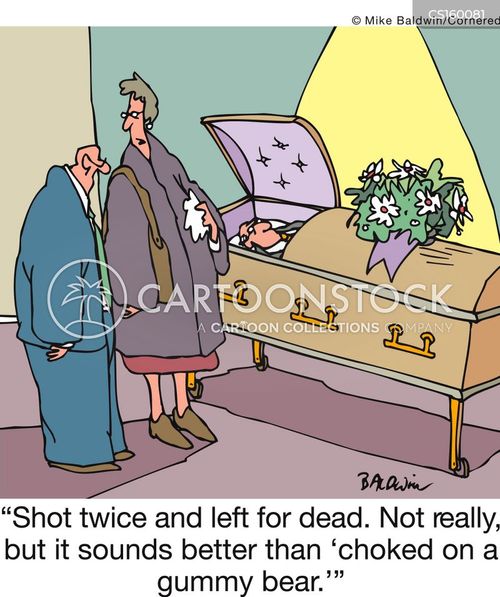 I had a boss at one company accidentally reply to a message that I sent to everyone. He said something and the next day one of my coworkers asked me about it. I said that I don’t understand why he said what he said. It was the best answer I could give.

If I had told the truth it would have made him look bad. You don’t help yourself when you make your boss look bad. At times, the job of an employee is to not highlight the mistakes that managers make. It doesn’t help anyone to focus on mistakes, but rather about the bottom line of results.

Many jobs I have had to minimize difficult situations others created. I don’t lie, but I don’t try to make the situation worse. In another position my bosses boss asked me what I would do in certain situations. He was trying to see if my boss was making good decisions. I had to answer, but in doing so it got my boss in trouble. When my boss asked me I asked if what I had said was a lie which he agreed it was the truth. I asked him if he was wanting me to lie. He said no. So what answer could I give?

In some jobs I have shared before I have been instructed to lie by the head management. I left that company. If a company tells their employees to lie, then there is probably other things happening that make it not a good place to be.

Lies will eventually come out and I won’t be a party to them. My integrity means too much to me. What does it mean to you?