Don’t give unsolicited advice. People don’t want to hear it, and they resent you for saying it. 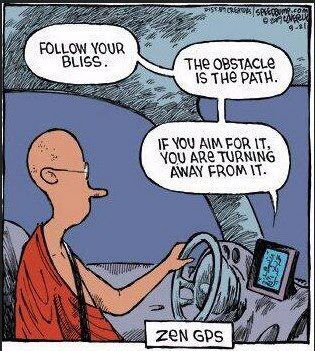 In life people do whatever their emotions tell them they want to do. Then they find reasons to justify it. Whenever I have asked someone why they did something, they often can’t articulate it or say they just wanted to.

Most of my decisions I have solid reasons for. I believe in science, in research and doing the maximum good. So I consider what effect my decisions and actions will have on others. I make mistakes, but I’d like to think that at the end of the day the world is a better place than at the start of it.

It is really difficult at times to hold back and not give advice. People want to make mistakes. They want to do things they know they shouldn’t. They fail to listen to older and wiser people, or people with more experience. They fail to estimate the likely outcomes, and fail to give a decision thoughts of the pros/cons of it.

Everyday I see this failure in jobs and with friends. People all the time don’t listen to their doctor, lawyer or whomever is an expert in their field. Then they suffer because of it. I think that most of the worlds suffering is just people not being honest with themselves and reality. They think that positive thinking or willpower will change reality. Perhaps it can for some people, but for most, being realistic is much more effective.

Kinda of sound like Odo here. He said that “people waste too much time having fantasies about things that will not happen when they should pay closer attention to their real life.” There is nothing wrong with having hopes, fantasies and dreams. We all have to have a goal in life. However I think you will agree that getting stuck in a fantasy hurts more than helps.

Don’t focus on others to give unsolicited advice. Fix yourself first and be an example of the kind of values that you have.

Lies never are beneficialFear of loss prompts many decisions