The appeal of downsizing

I have an opportunity in my life to downsize and I believe I am going to do it.

I have mentioned before that I love cars and the technology and features of them. However I find myself disappointed even having driven and owned a few luxury cars.

Commercials and society leads you to believe that having a luxury car will be a great experience. It was not a great experience. In fact I found the luxury experience worse than having cheaper and normal cars. With all the technology in the car it was unreliable and unsafe. Not at all acceptable, and not at all luxury. 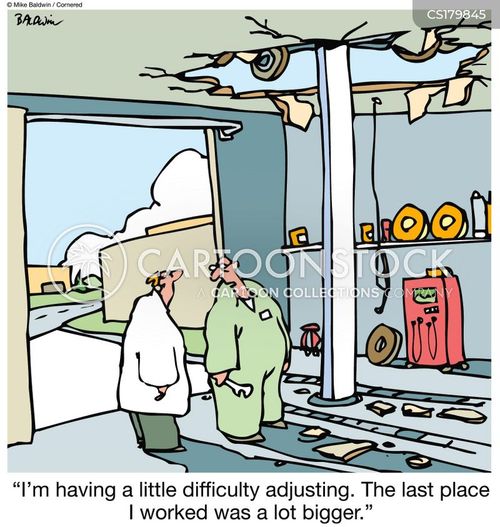 Unfortunately this is common. I have spoken with other people who bought luxury items and they also reported unreliability and the company was unresponsive to their concerns. I then watched a Youtube video of an lawyer who represents people against RV companies, and he said the same thing. That when people spend hundreds of thousands of dollars on a vehicle, the company is not responsive to issues with them.

A famous philosopher said ‘mo money mo problems’ and that appears to be true. I am not saying not to buy anything, you are free to buy whatever you want. I am just suggesting that owning is not the experience that people think it is. Even if you don’t have problems with the purchase, there is the added complications of having to manage, insure and deal with this object in your life.

I had mentioned before that studies show that up to about $75 thousand is where we are happy. That after this amount, it doesn’t add anything to our level of happiness. I have not noticed that my happiness has been different after a certain amount of money. If anything the more money I have only temps me to buy stuff I don’t need and that doesn’t make me happy.

Still there are two cars that part of me wants to try, even though I know that I will get bored of them like all the other cars I’ve had in my life. Old habits die hard, but I think I can be happy and talk myself out of repeating an expensive car purchase I won’t like years later.

Del La Soul – Me, Myself & IStories from my Past: Giving does have its limits