Stories from My Past: Don’t skip the small talk 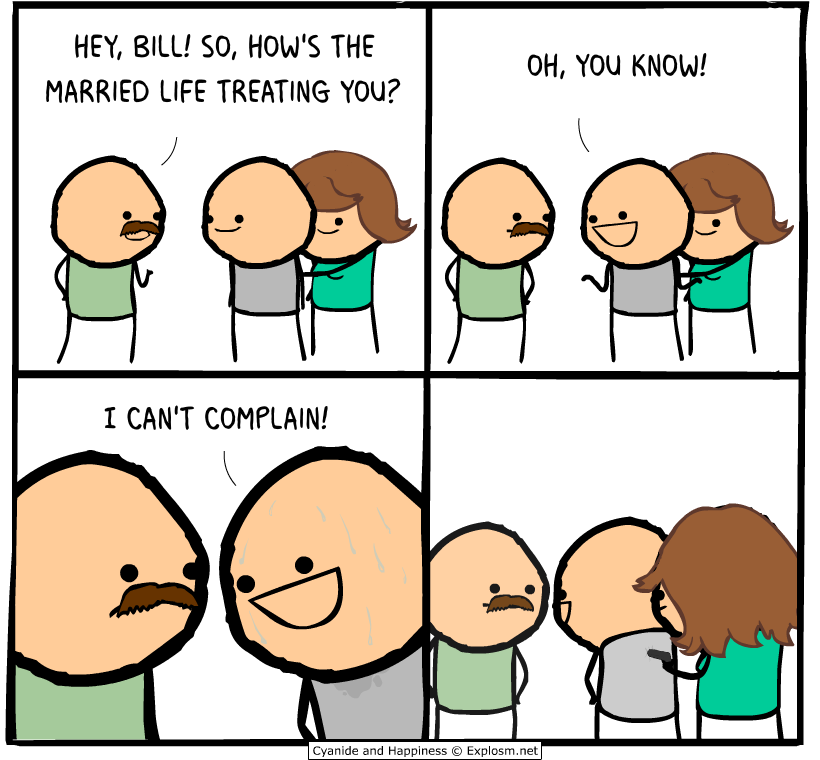 I asked a coworker how she was doing because I often ask how people are doing. Life is stressful and you just try to manage things as best you can. She shared that she was very sick but is feeling better, and thanked me for asking. I didn’t know she had been sick since she works in another department, but she appreciated my concern and question. It lead to a nice discussion about her life.

You might just say “Well that was a random chance, but most small talk is useless.” No it is not. Here is why. Often when people are talking, they are not really talking. Yes the words are flowing, but what is happening on another level is that the communication is clear. I had an example of this once talking to a woman who was a possibility for dating. Her online profile seemed nice, but when I spoke to her on the phone I didn’t like the feeling I got from her. She and I were saying the socially approved things to say, but it was clear that we both weren’t feeling it.

Just like in dating, all the time what we feel and the unconscious reactions we have to people means far more than what they say. What small talk allows us to do is to feel comfortable with someone, and if we don’t feel comfortable with them, the chance to grow and appreciate who they are. I have found that people who I feel awkward around all I need to do is engage in small talk and that awkwardness goes away.

Small talk I think was a way to give ourselves time to have other thoughts about the situation that is happening. I think our early cavemen ancestors probably stalled for time in the same way with gestures. They had to figure out if the other tribe was safe or a threat, and so we naturally test the waters in every encounter.

Don’t skip the small talk. It might be the most important thing you don’t ever say.