Excuses-why I don’t give them

I don’t give excuses and here is why.

If you have a job to do, there are always difficulties to overcome. That is why it is a job. If it were easy, other people would do it.

So legitimate difficulties always exist and using them as a reason why you can’t do your job doesn’t help anyone. For example, I once worked at a company where the IT department was told not to spend money. Well that makes working in IT impossible because when things break, you have to spend money. 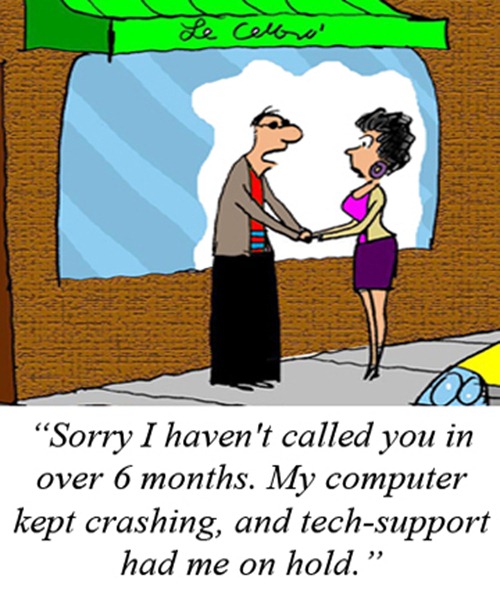 So what did I do? I didn’t spend money. When something broke we told the person that we didn’t have any more and that when we got one from someone leaving, they would get it. People were not happy about this, but when the company is losing money you don’t have a choice. The company soon had mass layoffs and clearly the writing was on the wall.

Another time I worked at a company and I had two bosses. Not the regular bosses that were further up on the hierarchy but two bosses that were equally important. One would give me something to do, and so would the other and then I had to find a way to get them both done in the time allotted. This was a challenge and required lots of multitasking. One boss didn’t want to hear that the other boss asked me to do something, they just wanted it done. It should come as no surprise that this company too was having financial problems and they soon had mass layoffs as well.

As I look back at my experience, almost all of the companies where the managers were not supporting a team effort, those businesses were failing. I am not saying that not having a team effort makes a failing business, just that I have noticed that is a common characteristic of one.

There are always reasons why things can’t be done. With enough creativity and research the answer usually is yes.

Being humble is more honest than braggingComputers in the summer