Verizon says its not a monopoly

Verizon says its not a monopoly but no one believes it

The reasons that Verizon gives in this article are interesting but misleading. Almost no one trusts Verizon including its shareholders. Is there any doubt that a company with this much power is feared by people? If there were only some way of ensuring companies would follow the law. Like a smart robot that would continually verify the truth of companies claims and services. 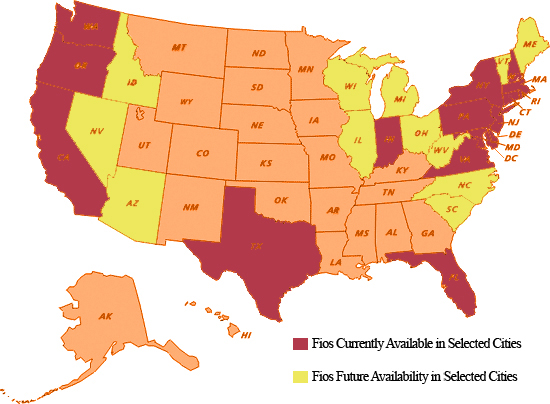 Verizon has regularly gotten in trouble with privacy advocates. Is AT&T or Verizon iPhone better? Curious about Verizon Triple play? Why some people feel regret switching to Verizons 4G. Want to get a cheap iPhone? Cancel your Verizon contract. How is the Verizon LTE speed test. Do you want to setup Verizon email on your iPhone? Verizon snuffing Google for Microsoft search. Even though they played coy, Verizon wants Iphone. iPhone fanatic strikes back at Verizon. They can’t keep their promises and even billions of dollars later Internet speed still lags.

I have had both AT&T and Verizon and honestly their service is terrible. Not just the service itself, but also in their customer service. I thought that T-Mobile and Sprint was bad, but I guess its hard to get good service from any big company. Apple generally gives good service, but the bigger it has gotten the worse the service has gotten.

It used to be back in the day that you could call Apple and they would do anything to satisfy you. I remember a customer who bought a 9600 and had a problem and they treated him like a king. It was an expensive machine at the time, but they worked on the issue and fixed it. The customer was so pleased they took responsibility, even though money was no object for them. It is amazing how often rich people play the loyalty card, when they are just being cheap.

Verizon says its not a monopoly.

Avoid men to live to 109Does doing the Humblebrag cause resentment?